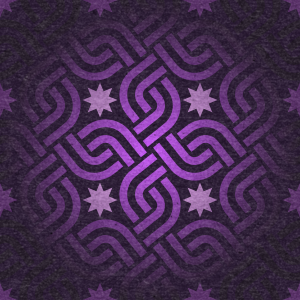 Cory Legendre started his career young, thanks to what he still claims is a “lucky break,” but he is proud of what he has accomplished. After a few small venue performances, it was decided that Cory Legendre should produce an album and a tour. Cryin’ Over Me was the first release, following two demo CDs that Cory himself decided to not release. This album lead to a few promotional performances before the label decided to take the show on the road for a short run.

Trying to change his image, Cory worked with a producer and booked a couple of shows for charities formed around rock music, which after those performances led to a single release of “I’m No Angel/Highway to Hell” which is deemed as the worst recording in Cory Legendre’s whole career, even by himself. After the promotional run for his album and the single, which was very successful for Cory Legendre, it was also extremely overwhelming and he had decided to take a break following the shows for the single.

During this time, Cory Legendre started producing and hosting radio shows with Kat Vecchione, White Rose and a few other personalities. His young innocent-trying-not-to-be personality landed him on the Buffman and Wrench show as their “teen relationship advisor” a few times, and interviews with many other shows, just to hear what shocking things he would say.

Due to the success of these appearences, a pet project, Cory Live, was returned to radio, but with a new set of cohosts and was titled Cory Live’s Radio Bedroom. This show lasted it’s first couple of seasons before he took a break to produce other shows again, including NTL Rock Radio (hosted by Cory Legendre & Heidi “the Leopardlady”) and Serious Business…and not so serious (produced for and hosted by his mother “Mainely” Loie Legendre). NTL Rock Radio was a huge success, and Cory Legendre was positioned on the show as the young co-host who the bands loved to fool with and try and “freak out” with their stories. Cory stayed on this show for most of it’s run, until he decided he wanted to work on other projects and stepped down to only co-producing the show he’d created.