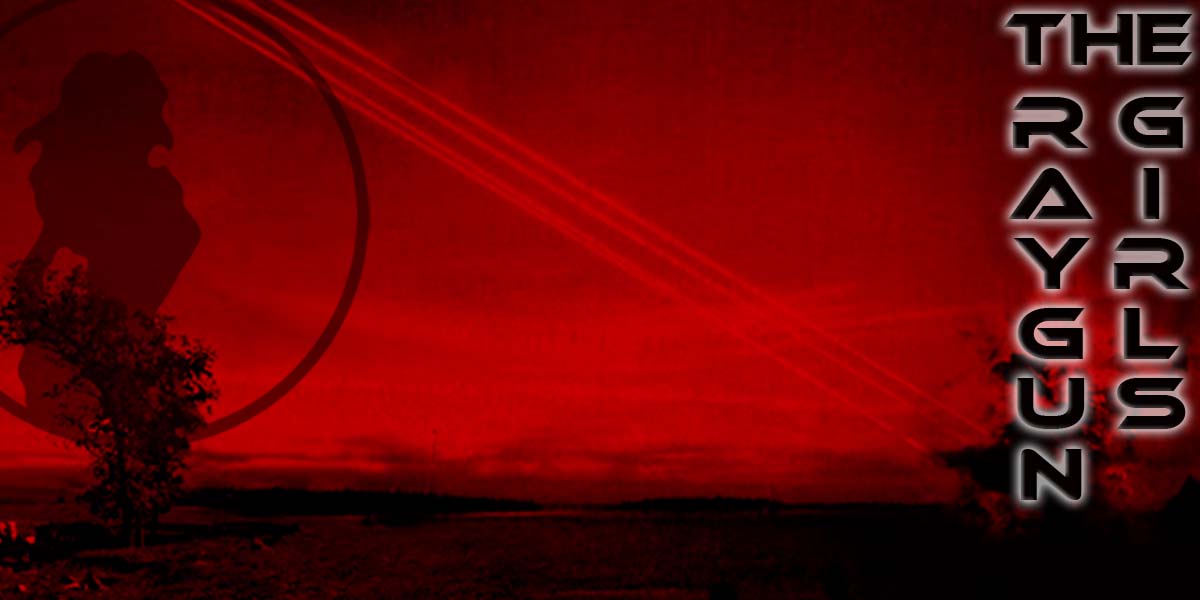 The Raygun Girls is Geoff’s baby. It was started out of frustration with a friend in 2002. Both were in a Heavy Metal band, Desvio. The Raygun Girls was to be a Goth Industrial project in the style of Nine Inch Nails, Marilyn Manson and The Clay People.

In 2004 Mars Eclipsing was released to great reviews and positive reactions. A live band was created and the ride never ended.

New female singers were added over the years, as well as drummers and lead guitar players, morphing the sound into a more guitar oriented one. Members came and left. Shows were played up and down the East Coast of the US and into Canada.

In 2008, indie Metal label Killzone Records signed The Raygun Girls and preparations began on recording The Dirt Collector. This was right at the end of the traditional record label and Killzone went under.

Geoff also has Marfan Syndrome and in 2009, right after the release of The Dirt Collector, he went in for emergency surgery – his 3rd open heart surgery. This effectively took Geoff off the stage.

In 2011, Geoff came back slowly with The Taker, a very dirty, blues driven album. The music has not stopped since with a total of 8 full length albums as of 2020.