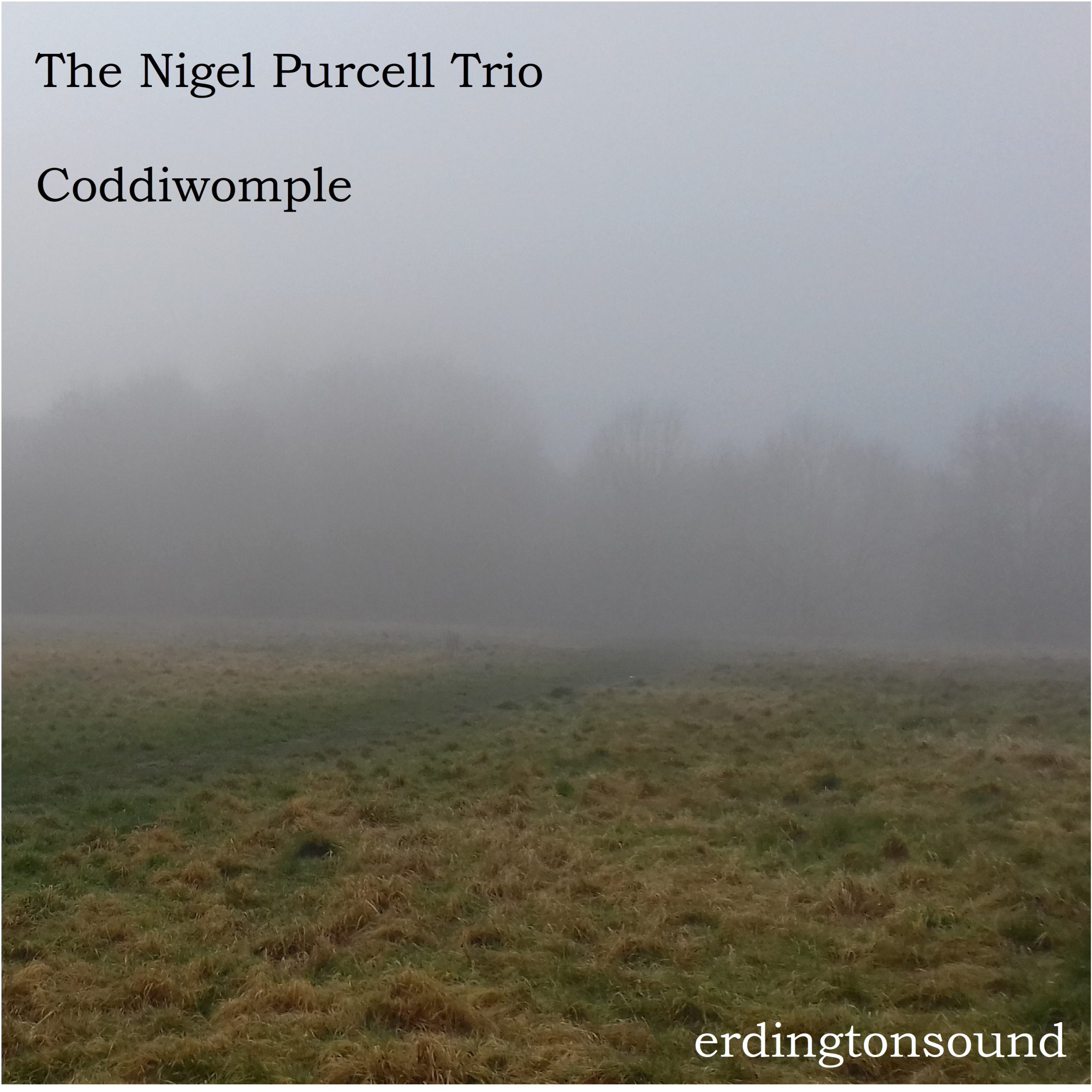 The Nigel Purcell Trio are Nigel “Low Temperature” Ratcliffe, andrewpurcellmusic and Linda Weefee the laptop, previously Colin the computer….”Hence a trio because without the laptop, We wouldn’t be here typing this or making music of any kind” (Andrew does all the online stuff)

Nigel and Andrew have been making and recording music jointly and severally for about 40 years on and off. BUT in terms of worldwide attention, it started in 2009 when Andrew finally got some basic hard drive recording gear

“It was a struggle between then and 2015 when we upgraded, but I liked that struggle to record and obtain sounds.”

“Things happened in 2014 when Distrokid came along, with Twitter mostly and the world opened up” “we left bandcamp and jango and a couple of other sites and Hello Spotify, iTunes and internet radio of all kinds as well as free to air FM/DAB”

and there we are….The 2011 – 2015 tracks have been remastered and “Messed about with” this year and are out now as “Village green and the highstreet” “Light and shade” and “Remnants” the later stuff is as is at the moment.

Recording the latest album is on hold owing to Coronavirus lockdown requirements, but for now look for “Coddiwomple”