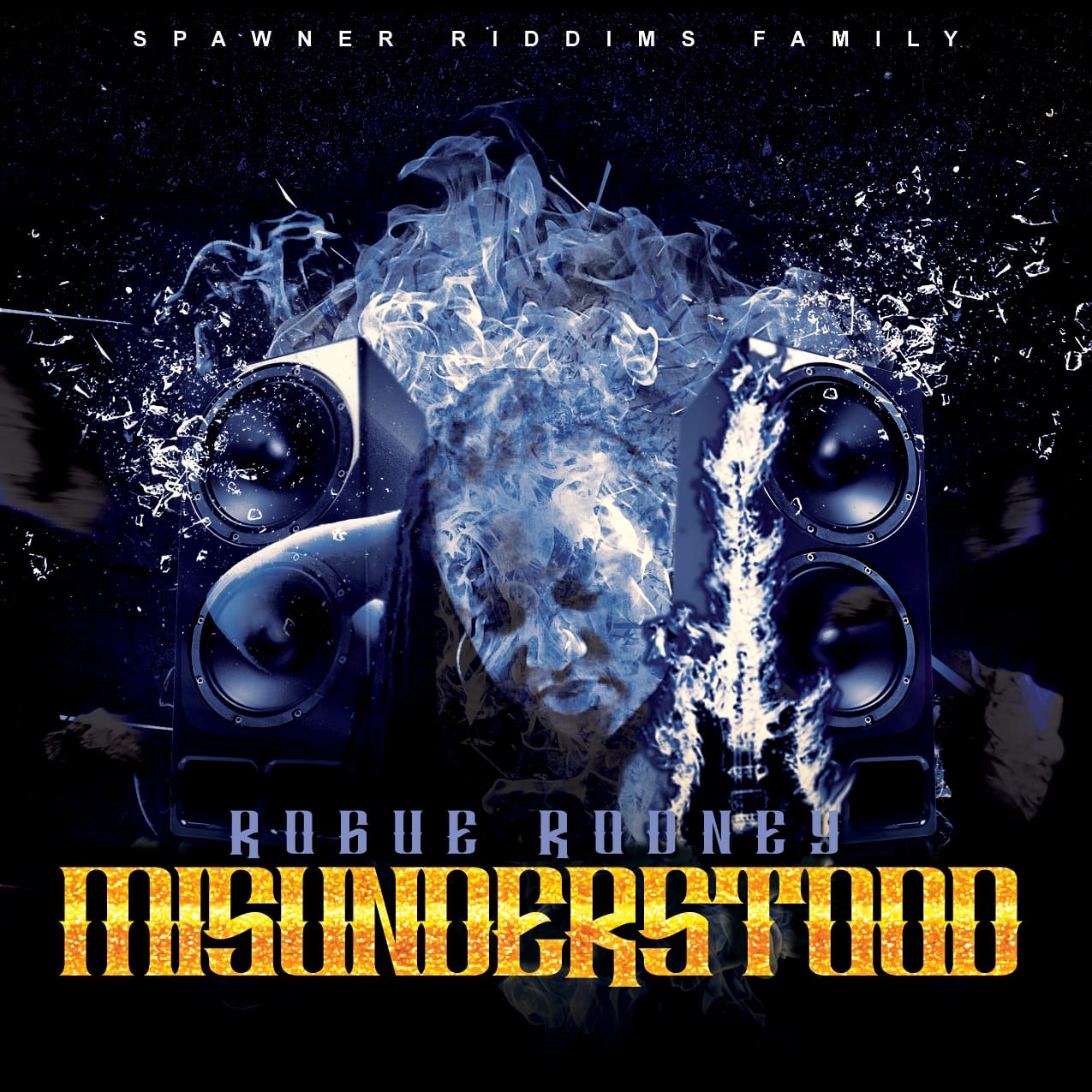 For as long as she can remember, music has been an integral part of Candice “Rogue” Rodney’s life. By the age of three she kept time by performing renditions of her father’s favorite records in the living room of their humble abode. At age nine along with her schoolmates and friends from the neighborhood, she formed a musical group where she would perform at talent shows and various community events. Music wasn’t just a fun hobby for this ambitious young lady, however it was a deeply rooted passion. Originating from the town of Portsmouth in the tiny island of the Commonwealth of Dominica. Rogue Rodney was nothing short of a big fish in a small pond. Moving to New York City presented a golden opportunity for Rogue Rodney’s musical aspirations to flourish. Countless nights honing her craft, Rogue was on a mission to master her artistry whilst also expanding her horizons. Her growth as a multitalented artist was not only perpetual but exponential, they say the sky’s the limit and Rogue knew no boundaries.   Upcoming album will consist of 9 songs. The first single Misunderstood was released March 21st, 2020 out on streaming platforms for purchase (apple music/itunes, google play, Spotify, deezer iheartradio etc). This record achieves what most musicians spend lifetimes working for, and is nothing short of a clear indicator that Rogue Rodney will be a pillar in the industry for the foreseeable future.