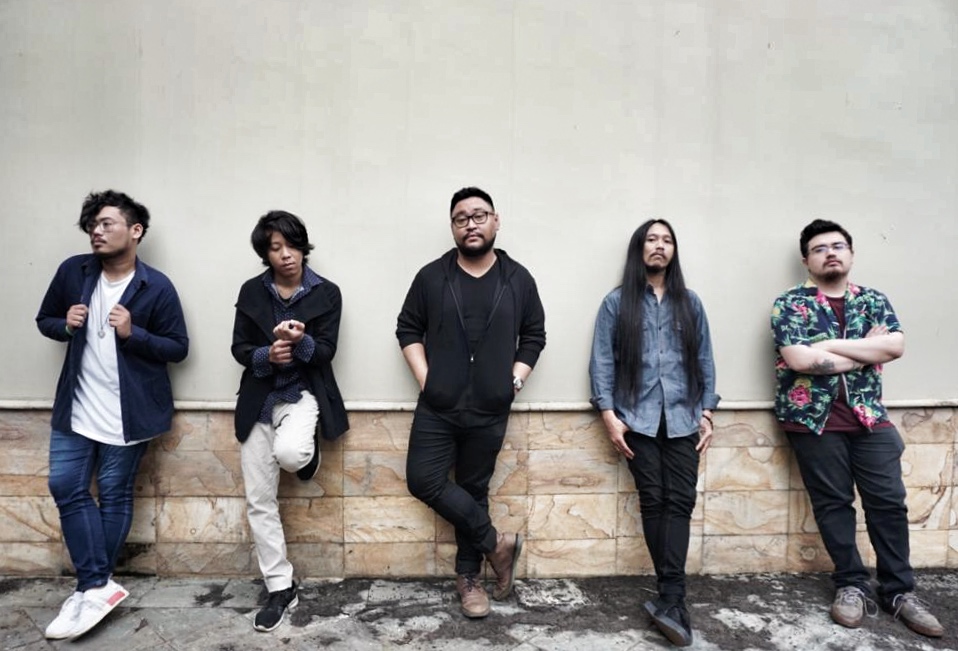 Redsix is an Indonesian band based in Jakarta that has genre roots based on punk, emo, alternative and even 70s and 80s pop music. While their debut album “Uproar” released in 2018 has most of their material influenced by pop-punk music, the upcoming 2020 EP which has three out of four of their singles already released throughout 2019-2020 with “Endeavor” released in June 2019, “Break In” released in October 2019 and their latest single “Vessel” released on 14th Feb 2020 departs from humble beginnings to a more mature and focused sound.

Formed in early 2017 with band members consisting of Denny (vocalist), Kevin (guitars), Wicak (guitars), Risma (drums), Ipang (bass) hope to contribute to the Indonesian and international music scene by adding their varying influences to the forefront of their songwriting and composition to their unique sound.