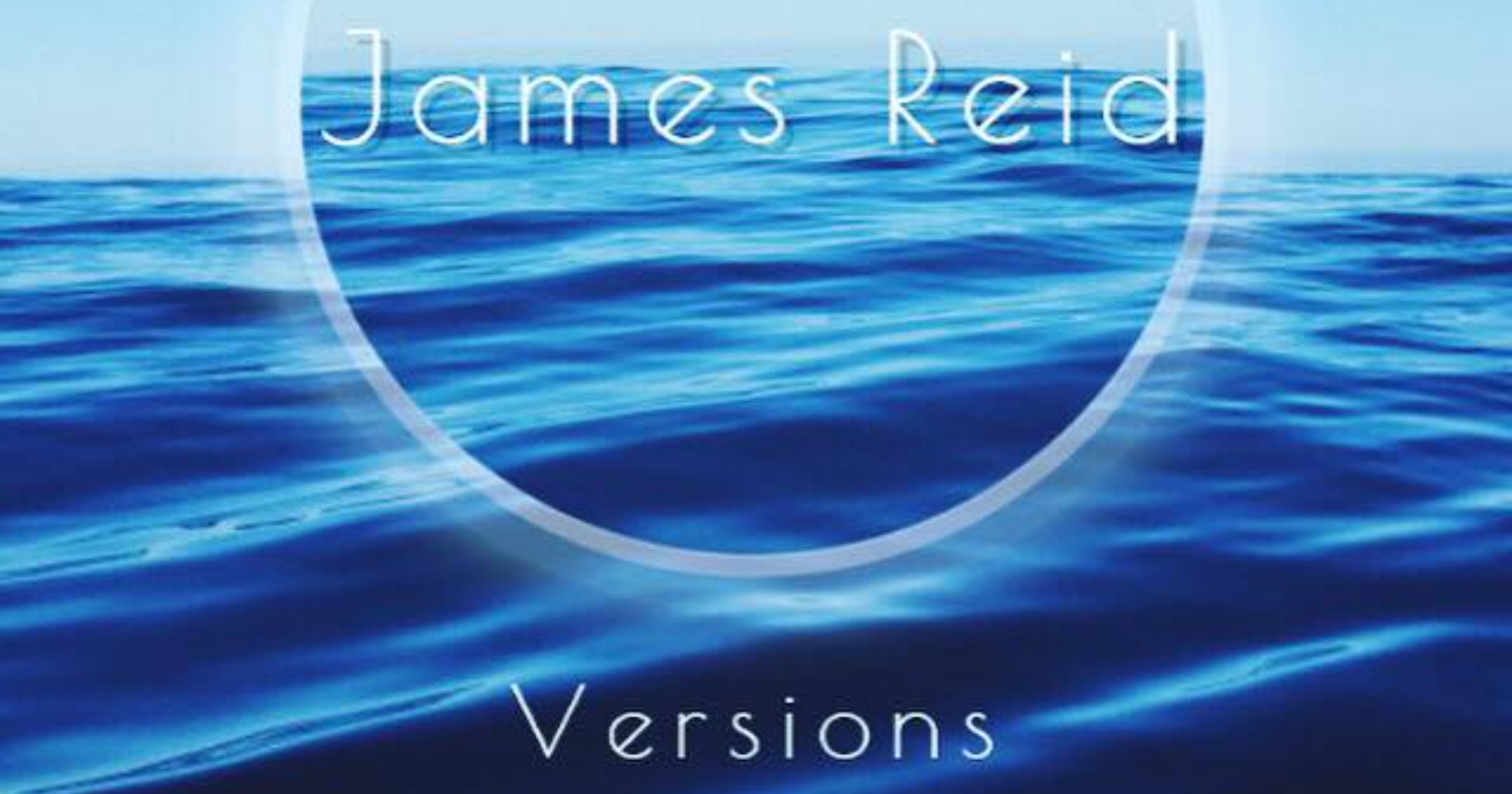 James Reid is a Manchester based, singer songwriter with a genuine love for music. A passionate individual who believes real music should evoke feelings and emotions and have meaning. With musical influence coming from his mother’s side who was an established and successful soul and blues singer, great music was all around him when growing up, with an amazing mixture of old and new influences like Billie holiday, Nina Simone, Sam smith, Adele, Billie Paul, Stevie wonder and many more. He is keen to point out that everything he listens to directs his musical development in some way.

James always had a taste for music and performing and gets a real buzz from being on-stage. James believes a song should tell a story and has always felt a connection with quality music and artists. James loves to perform and engage with his audience, his voice has been described as soulful, captivating, emotional and powerful, with a unique and instantly recognisable sound. After realising that making music was his main goal, he began to showcase his talent in various venues across Greater Manchester and further afield appearing on numerous stages large and small with a goal of making sure that his name and music were being heard by as many people as possible.

James’s performances have led to him recording music in the studio and receiving regular radio airplay, Gaining great reviews and a growing fan-base. James has big plans for the future. He also enjoys writing new music and is currently working on original material for release soon. With the recent release of his E.P VERSIONS on all platforms getting great reviews, he now has collaborations, Gigs, shows and studio work planned, with singles and an album of original music due out very soon  he has exciting times ahead.