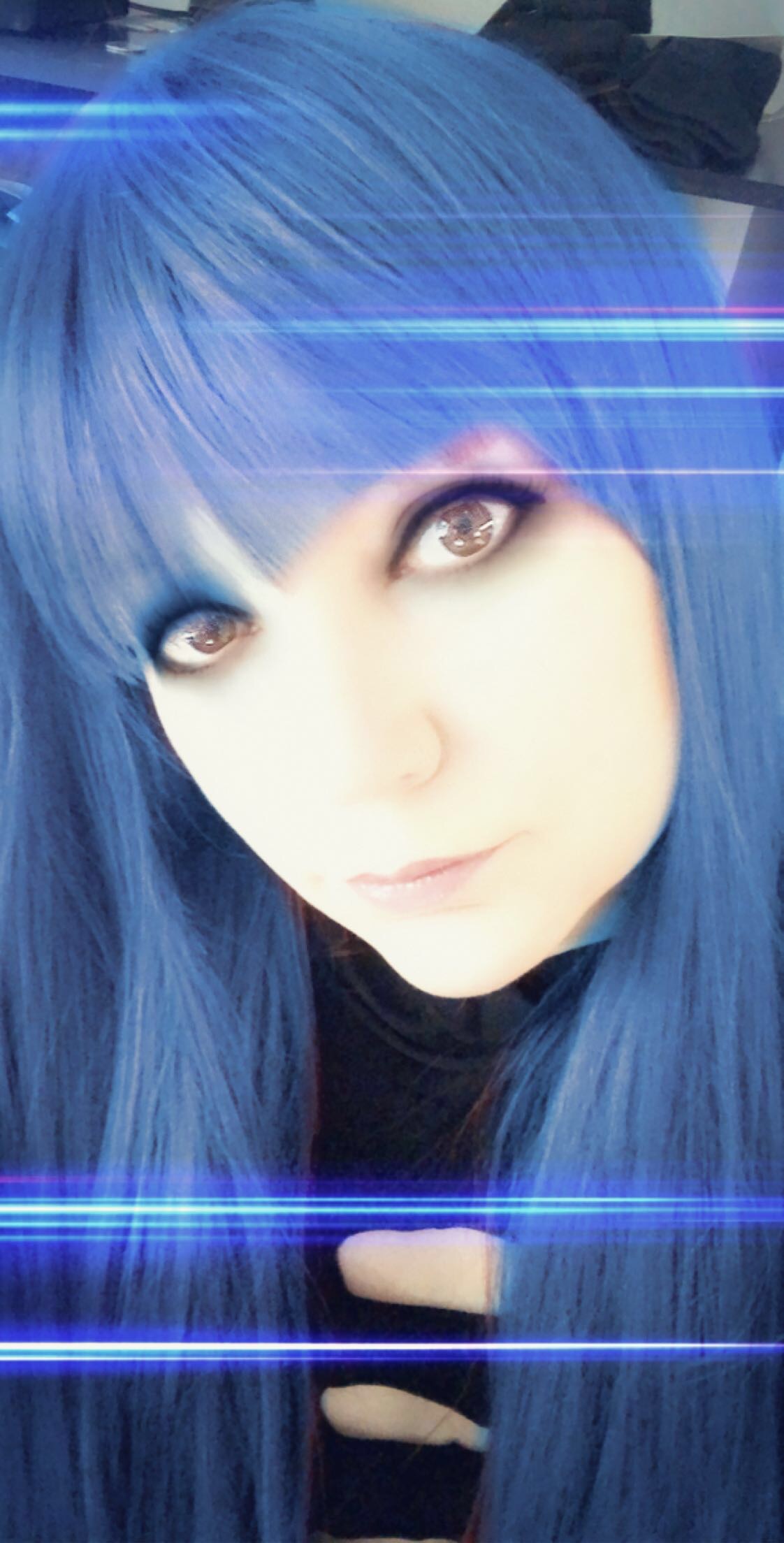 Every couple of decades, the stars align and the right combination of people come together to create something that holds audiences captivated. In 2018, Barry DeBenedetta (Cinderella, Waysted) and Shimmer Johnson (shows with Glass Tiger, Tiffany) began to create that rare magic.

With their progressive pop metal sound (Evanescence, Nightwish), dynamic stage shows, and having played shows in Atlanta, New York, Baltimore, Edmonton, and many more, DeBenedetta have attracted audiences all over the world. With over 126K followers on Facebook, and nearly half a million plays on Spotify, DeBenedetta/Shimmer Johnson have launched onto the music scene with an increasing following, and collaborating top billboard writers, such as Chris Flores, Michael Jay, Kevin Fisher, and Jeff Dembiak.

DeBenedetta provides audiences with a show that leaves crowds dancing late into the night. With fire and LED acts, every song showcases a new visual and audible treat that keeps fans and newcomers coming back for more.

Songwriter/Multi-Platinum Award Winning Lead Guitarist from Philadelphia Pennsylvania, the name DeBenedetta elicites the wonderful nostalgia of classic 80’s rock with the bristling talent of a one-of-a-kind musician. Guitarist for British rock band “Waysted,” the opening act for the Ozzy Osbourne “Bark at the Moon,” Motley Crue “Shout at the Devil” and Waysted “Vices” 1984 World Tour, which is currently ranked as the “4th Greatest Metal Moment of All Times,” by VH-1.

In 1986 Barry DeBenedetta was the featured Lead Guitarist on Cinderella’s Triple Platinum Debut Album “Night Songs,” that sold well over three and a half million copies worldwide earning him both Gold and Multi-Platinum Record Sales Awards for contributing to the band’s success.

Shimmer Johnson was born and raised in Canada and is well-known for her haunting melody lines, honest lyrics, and touching songs, connecting with her audience in a way that leaves them with her songs on ‘repeat’. Shimmer adds her own piano to the music, as well as sings and produces all her own material, collaborating with people all over the world, such as Steve McClintock (“All This Time” for 80’s pop star “Tiffany”), and Kevin Fisher, well known for his work with “Rascall Flatts”. Writing songs for multiple genres, ranging from pop, contemporary, and rock, Shimmer Johnson is proving to be a formidable and versatile force in the North American music scene.